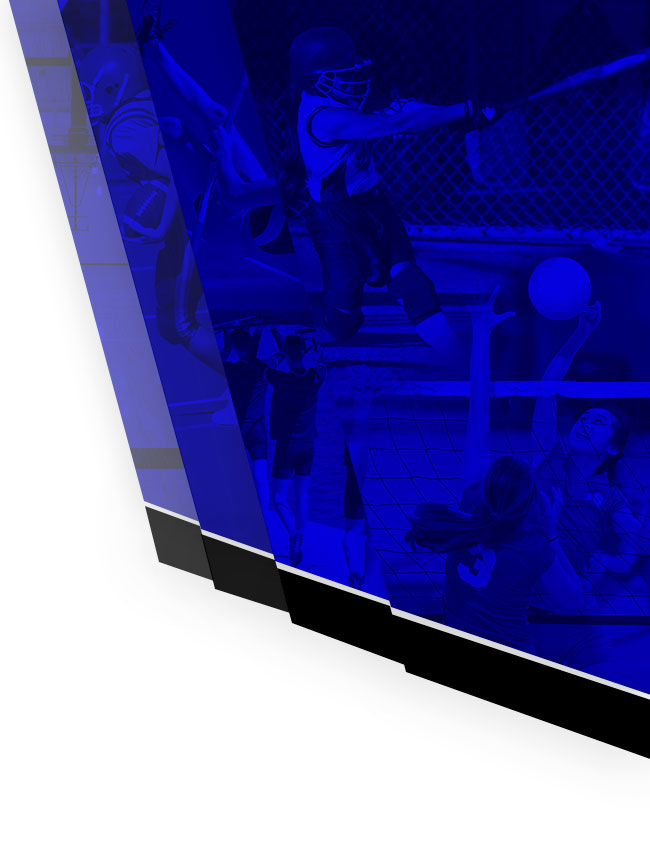 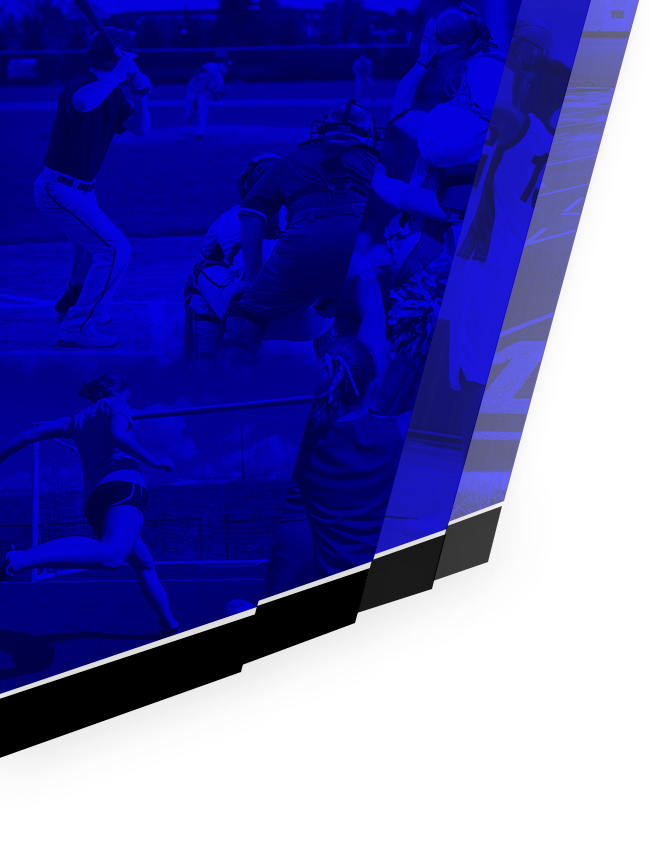 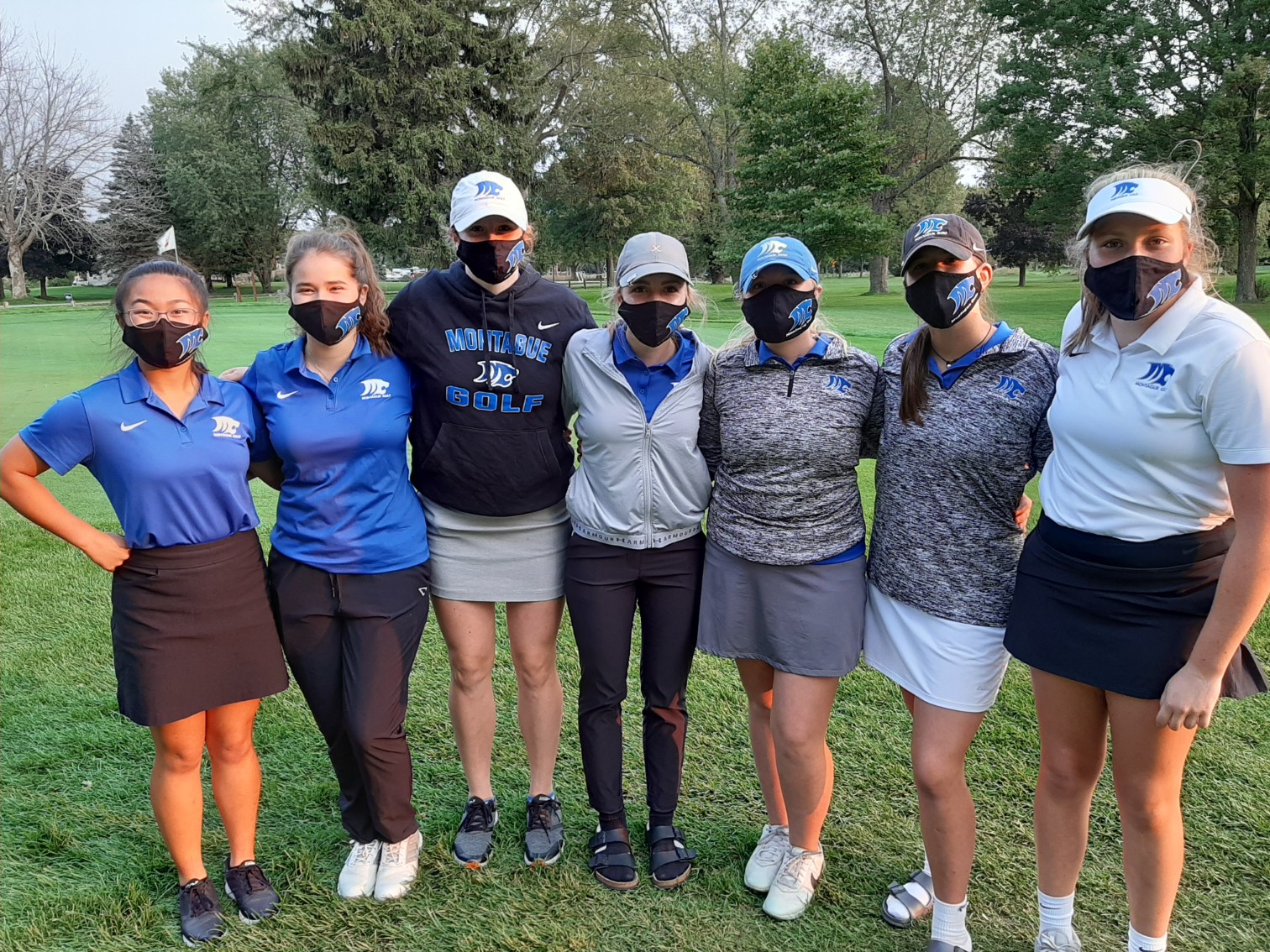 The MHS Girls Varsity Golf hosted Whitehall in WMC action on Old Channel Trail GC. The Wildcats defeated the Vikings by a score of 174-199. The team’s overall score of 174 broke their own record by two strokes. Leading the charge for Montague was Orianna Bylsma and Megan Brown who both fired a 41. Not too far behind was Katie Unger 45, Gabriella Moreau 47, and Natalie Kellogg 47. The team will next be in action on Thursday, September 17 when they host the 14-team Lady Wildcat Invitational at Old Channel Trail GC. Play is expected to begin at 9 a.m.